Binding Financial Agreements and How to Set them Aside 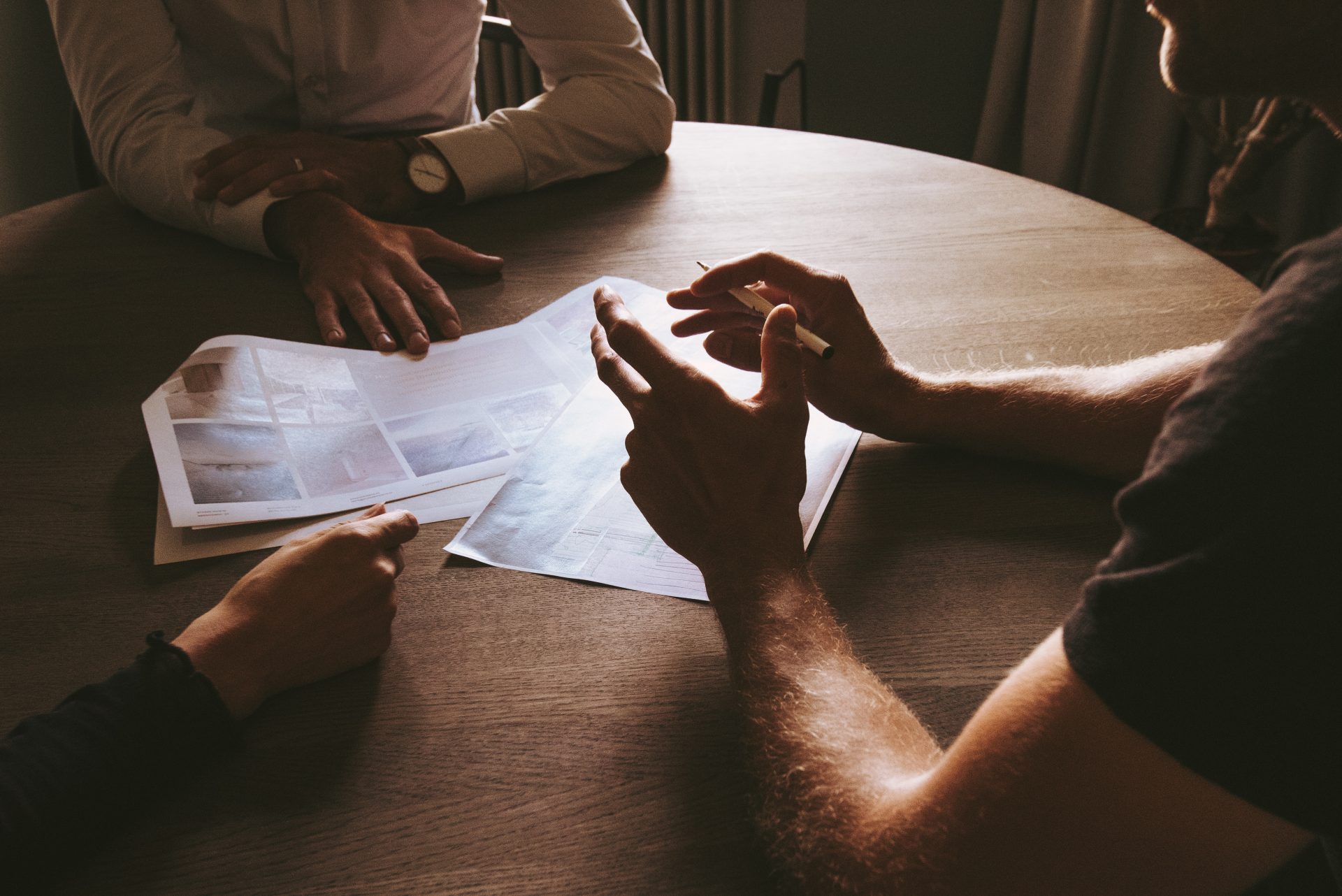 Binding Financial Agreements and How to Set them Aside

Have you entered into a Binding Financial Agreement (BFA) that is outdated or is unfair?

In certain circumstances, the laws in Australia may enable a party to receive a just and equitable property settlement, if permitted by the Court.

In October 2019, in the decision of Westacott & Dunwoody (No. 2) [2019] FAMCA 719, Dorter Family Lawyers and Mediators successfully set aside a BFA on the grounds that it would have been unjust and inequitable to not uphold the Termination Agreement the parties had entered into on separation. Dorter Family Lawyers represented the Husband who is now able to seek a property division that will be just and equitable under the Family Law.

The Husband sought to set aside a BFA entered into by both the Husband and the Wife in 2005. In 2018, the parties entered into a Termination Agreement which enabled the parties to enter into Consent Orders for a final property settlement with terms different to their original BFA.

What is a BFA?

A BFA, or commonly known as a ‘Prenup,’ is an agreement entered into by two parties to a relationship which sets out how, in the event of a relationship breakdown, the parties’ financial affairs and property will be dealt with. You can enter into a BFA prior to being married or engaged, during a de facto relationship or marriage, or after a divorce.

Provided that all the legal requirements are satisfied when entering into the BFA, you and your partner will be bound by the terms of the agreement. As a result, you do not need to approach the Court for a final determination of your property settlement in the event your relationship breaks down.

Is your BFA Binding?

Before you consider setting aside your BFA, the Court will consider whether your BFA is binding.

Under the Family Law Act 1975 (Cth) (“the Act”), a financial agreement is only binding if you and your partner each satisfy the following:

If one or more of the above has not been satisfied, you may not be bound by your BFA. You may then be entitled to seek a property settlement that would be considered just and equitable under the Family Law.

Setting aside the BFA

If the parties have not terminated their BFA and a party wishes to set aside the BFA, the Court must be satisfied of one of the following grounds:

Application of Rules of Contract

Simplifying the laws of contract, the BFA may be voidable or unenforceable if:

1.Do I have to go to Court to set the BFA aside?

Unfortunately, to set a BFA aside, you will need an order of the Court if the other party does not agree to mediate and reach agreement. If both parties agree to not be bound by a BFA, a Termination Agreement should be completed in accordance with the Family Law Act.

2. What if the BFA does not deal with all of the property in the event of separation or divorce?

Part or all of the BFA may become uncertain and therefore unenforceable. This will depend on the terms of the clause considered in the context of the BFA entirely.

3. Can the BFA include a parenting agreement?

These clauses will not be binding and cannot be enforced. The best way to deal with parenting is through Consent Parenting Orders.

4. Can the BFA include a parenting agreement?

The Court will still have jurisdiction to deal with spouse maintenance in accordance with the Family Law.

Each party’s circumstances are unique and legal advice should be obtained from a family lawyer who specialises in such agreements if you seek to rely upon or set aside a BFA.

If you require assistance, please contact Dorter Family Lawyers and Mediators on (02) 9929 8840 or via email on hello@dorterfamilylawyers.com.

Are you considering surrogacy? If so, you will need a Surrogacy Agreement