How Important are my Children’s Wishes in Deciding Issues in Family Court? 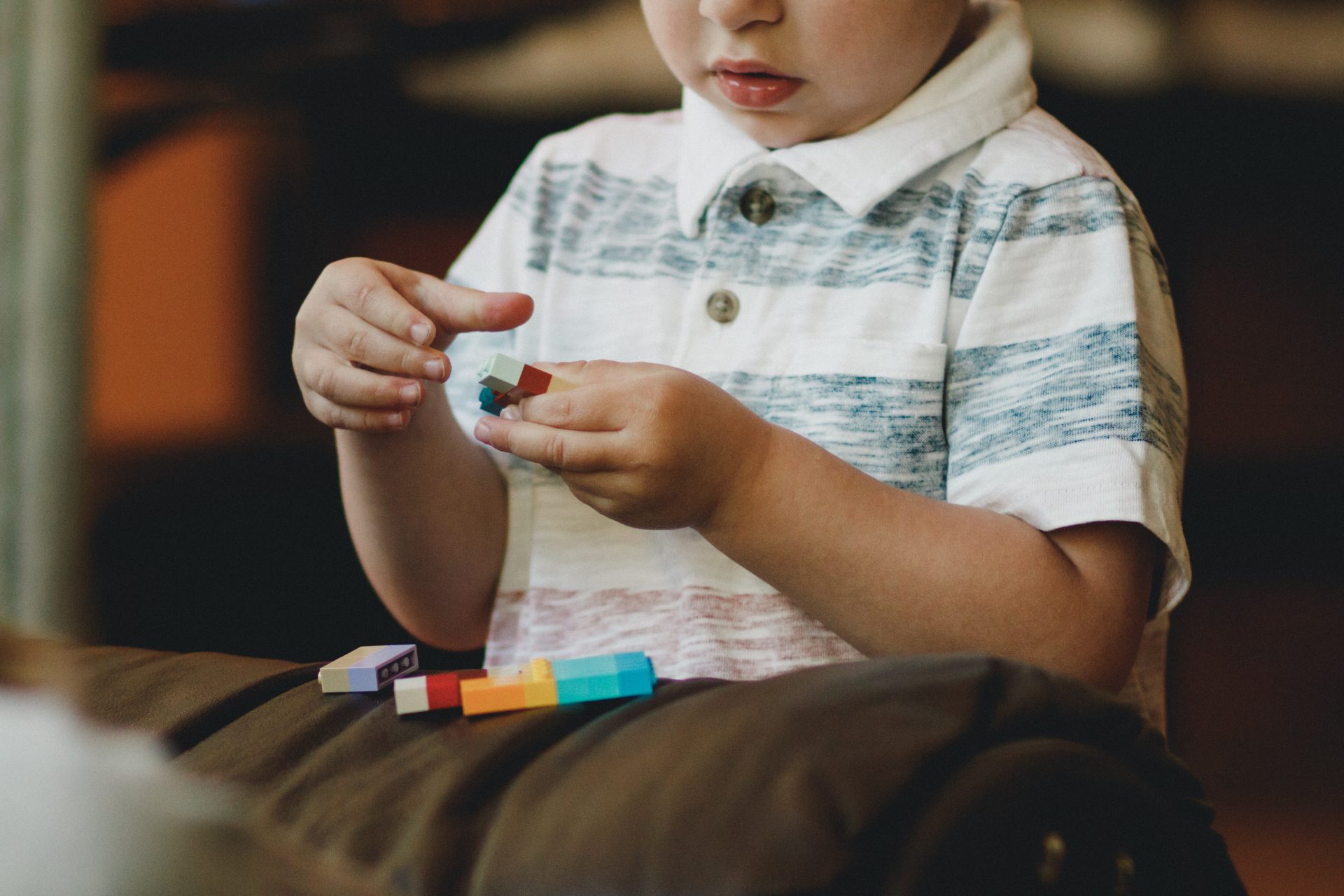 How Important are my Children’s Wishes in Deciding Issues in Family Court?

“What if my child hates the other parent?”

“What if my child wants to spend more time with the other parent?”

“What if my child is not mature enough to make decisions about where they should stay?”

Family Lawyers hear these questions all the time when they assist in resolving parenting disputes. These questions boil down to a seemingly basic general question – how much weight does the Court give to the views of children in making decisions about them? The answer to this seemingly simple question can be complicated, especially when the child’s parents do not agree about the capacity of the child to make decisions.

The Family Law Act 1975 (Cth) takes a child focused, rather than a parental rights approach to decision making about a child. This means decisions by a Court use the best interests of the child as a paramount consideration. In determining the child’s best Interests, one of the factors to be considered is the views of the children taking into consideration the children’s age and level of maturity. However this must be balanced with a number of other considerations, including the benefit to the child of having a meaningful relationship with both parents.

How the Court Considers the Views of the Child

The problem with using the views of the child to determine their bests interests was considered by the High Court in Bondelmonte & Bondelmonte [2017] HCA 8. In this case, the mother allowed her two boys to travel with their father to New York (having previously settled their parenting arrangements in 2014). Not long after their departure, the father’s solicitor informed the mother’s solicitor that the father had decided to live indefinitely in the United States and the children will remain with them. The father claimed that the boys had expressed a desire to remain in New York.

The High Court was unimpressed by the father’s actions and ordered that he return the children to Australia. The court held that the views of the child were “but one consideration of a number to be taken into account in the overall assessment of a child’s best interests”. The Court emphasised that the importance of the child’s views in a given case may depend on factors such as the age or maturity of the child, especially given a child may not appreciate the long term implications of separation from one parent or the child’s siblings. In addition, the Court considered important the lifestyle the father was offering them in New York exerted an influence over the children’s choices, and that the views expressed by them had been ‘contrived’ by the father.

3 Key Points to Take Away

This means every case is different, and it important to seek legal advice in order to get the full picture.

How can my children be financially supported after separation?